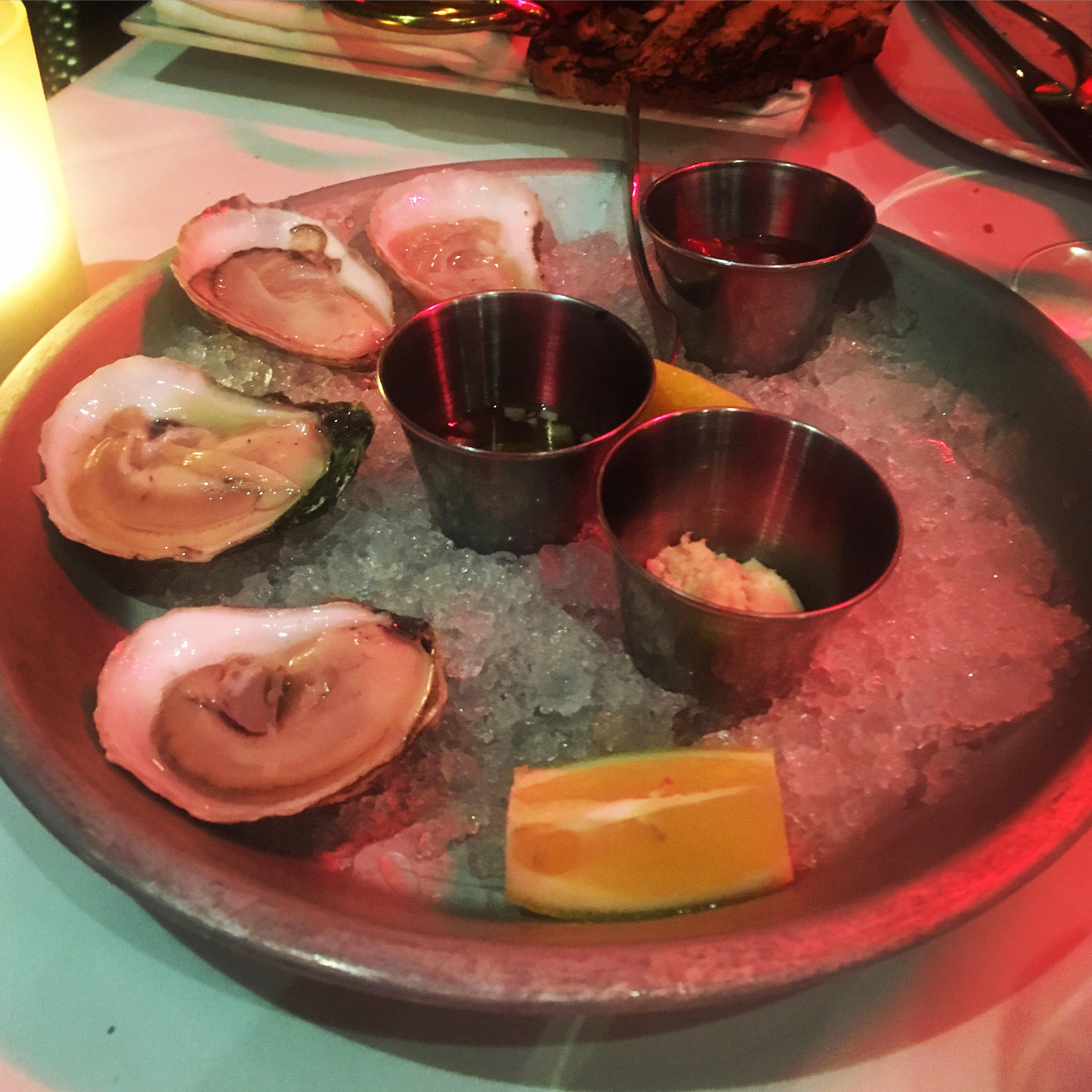 Boston has a plethora of restaurants, bars, lounges, and places to dance and experience the nightlife! As this blog is meant to focus on high-end locales, I will highlight some of my favorite luxury restaurants, bars, and clubs. If you’d like additional information on any of the places discussed, or suggestions for less-high-end locations, please feel free to contact me! 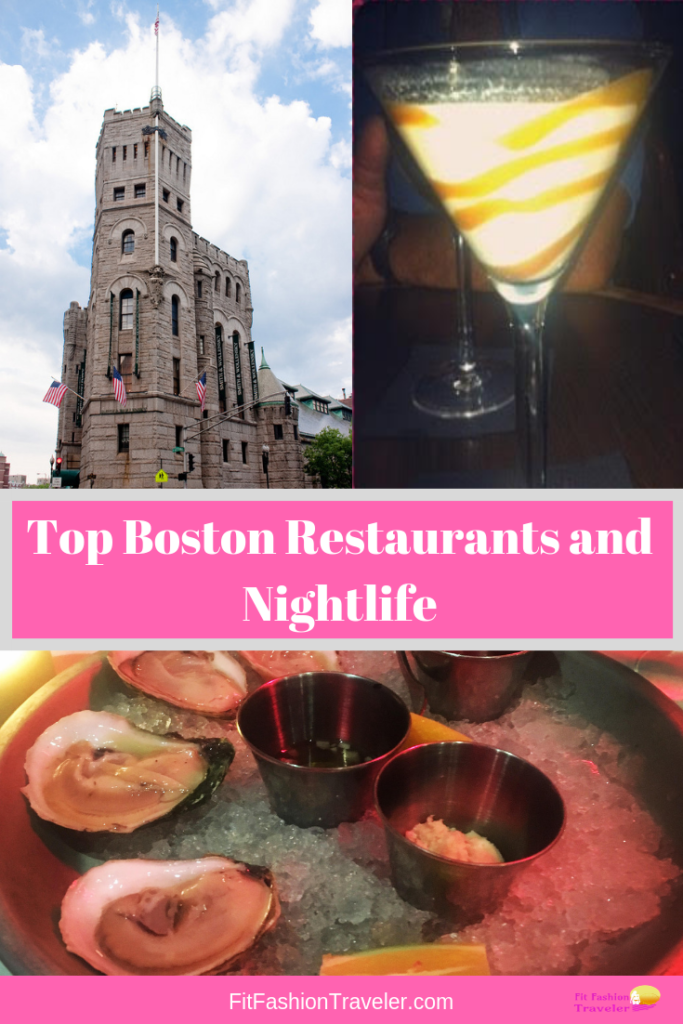